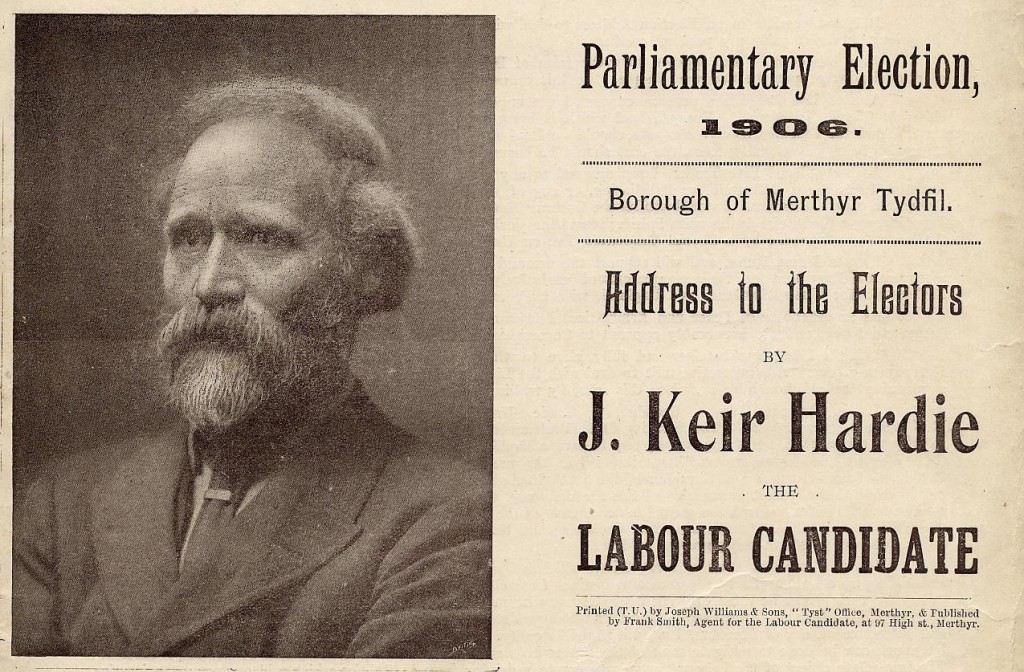 The political reformer, Keir Hardie, founder of the Labour Party, spent some of his teenage years attending the Church in South Park Road, before moving away from the area.  He is reported as saying that much of his early thinking was inspired by the content of the preaching from the pulpit, as well as the independent polity of the congregation.