At a recent meeting I met Rev’d. Dr. Harding Stricker who told me of a clinic in Argentina which bears Livingstone’s name.

The Congregational Mission of Jardín América has functioned as an autonomous and independent organization under Argentine law since 1998, the year it was formally founded as a non profit, Non Governmental Organization named Asociación Civil Cristiana Congregacional.

The mission has newly created a Website – which is available in three languages including English.

The Christmas Eve offering in December 2012 raised £260 which has been donated to this Healthservice.

Staff at the Clinic 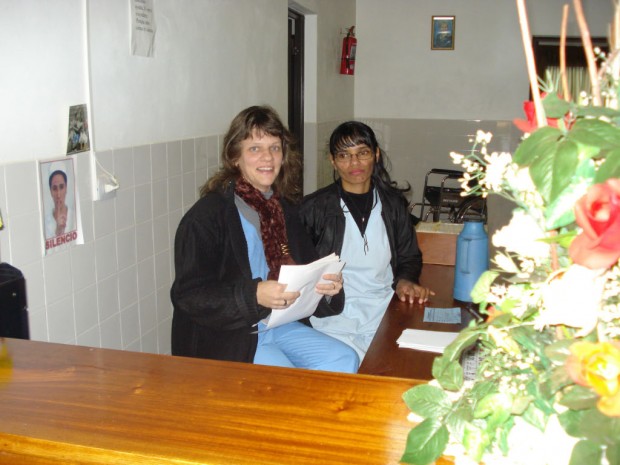 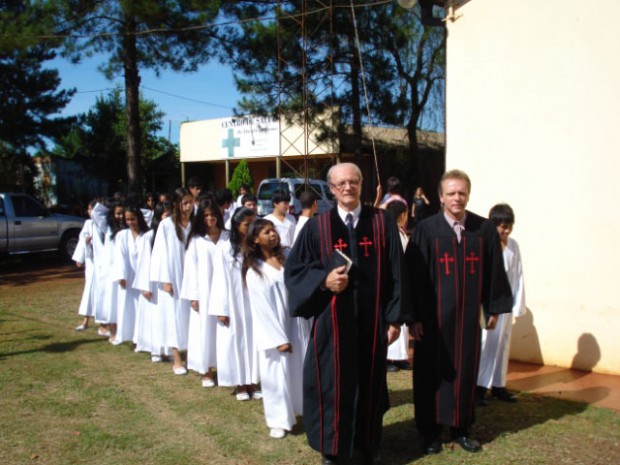 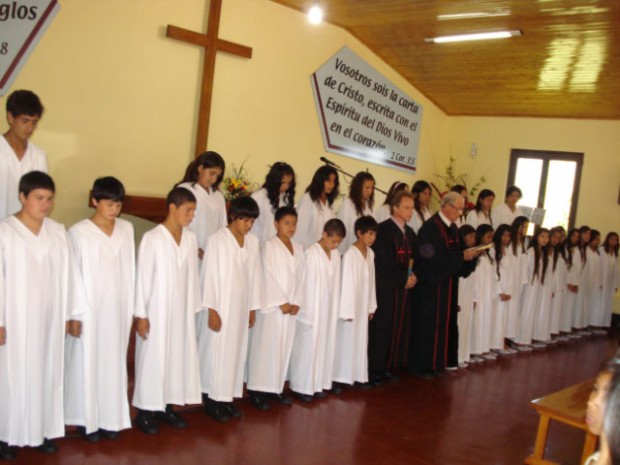 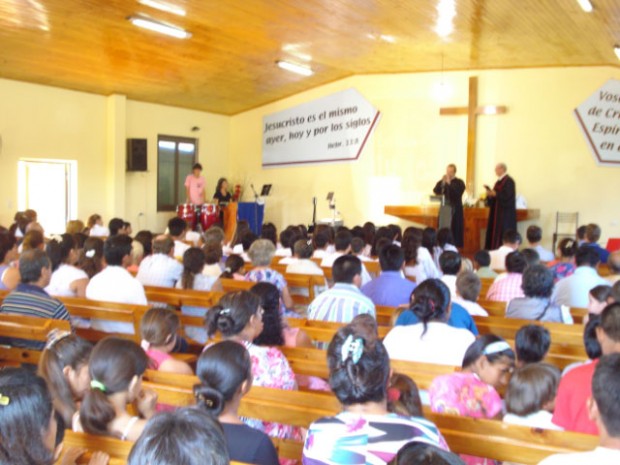