The Scottish Synod of the United Reformed Church is in partnership with the Churches in Cuba, with exchanges taking place. In September 2010 a group from Cuba visited Scotland. During the visit the ladies of the Hamilton Church provided and evening meal, the minister gave a video presentation of his photographs of Scotland, a DVD of which was given for them to take back to Cuba, and the choir which uses the Church hall for rehearsals gave a short recital. 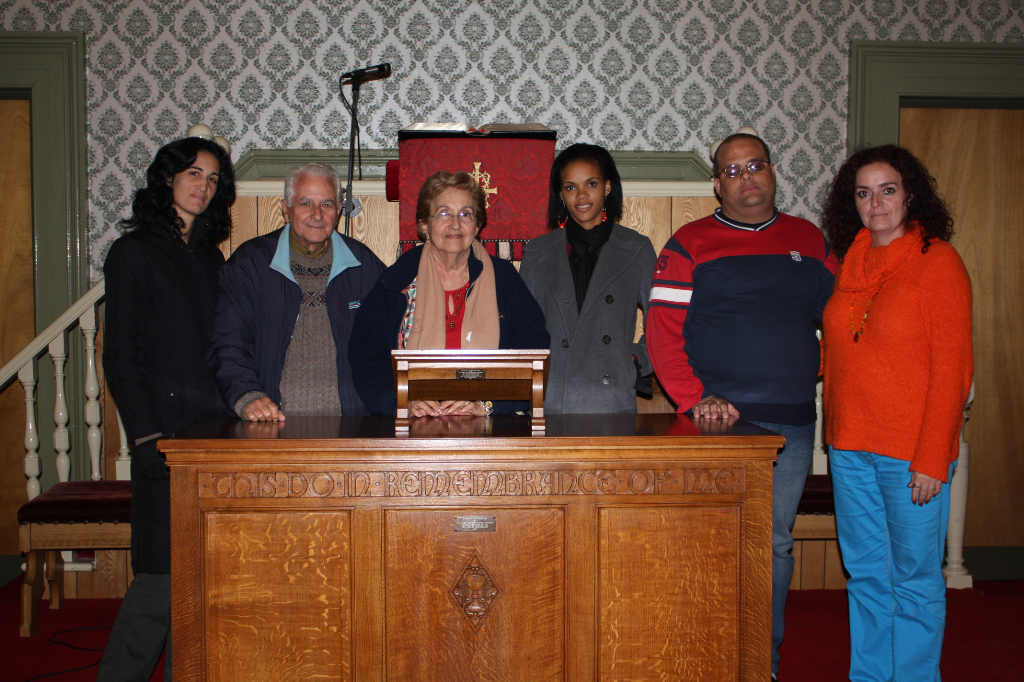 Two members of the congregation were part of the group from the Scottish Synod which visited Cuba in February 2012.

Our Partner Church in Cuba – the Presbyterian Reformed Church in Calabazar de Sangua. 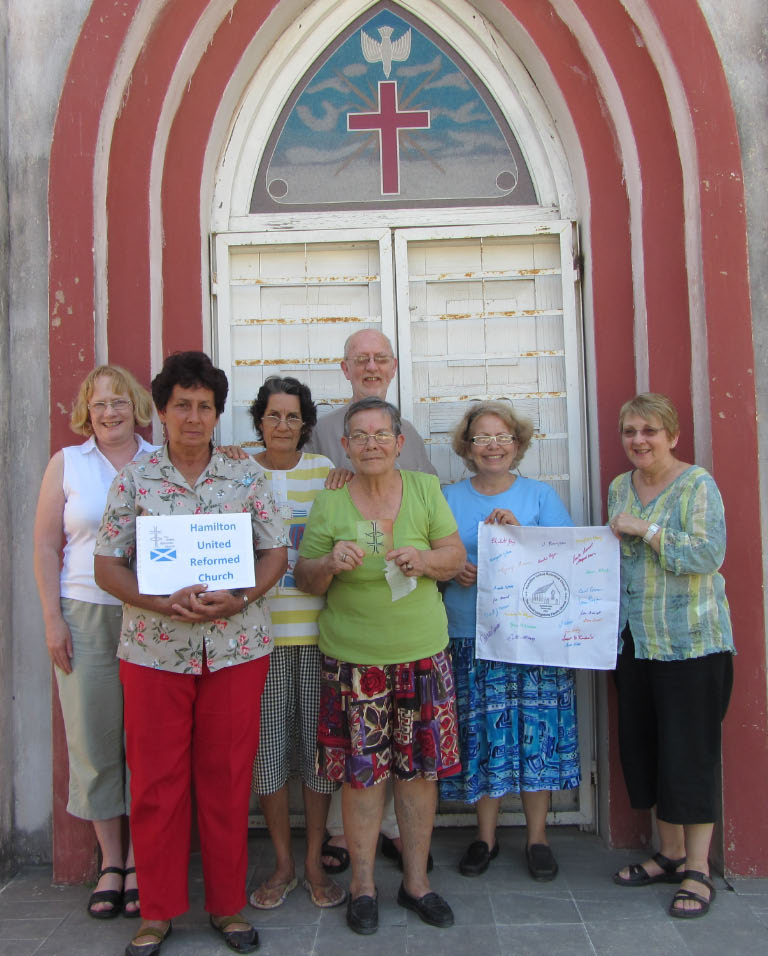 Calabazar is a small agricultural town situated in one of the sugar cane growing and sugar manufacturing areas of Cuba.  In the mid-18th Century, sugar replaced tobacco as Cuba’s main crop but in 2000 over half of the sugar mills were closed in recognition of the industry’s inefficiencies and a decrease in demand.  Areas which were once reliant on the sugar mills are still struggling to adjust. This is the difficult social situation in which the PRC in Calabazar worships and witnesses under the guidance of their minister, the Rev’d.  Dalia Valdes.

In February, the group from the Synod of Scotland met and shared hospitality with some of the office bearers and elders of the church and heard about the work they were doing within the local community. This includes supporting older and less able people with their laundry, using the church twin-tub washing machine! 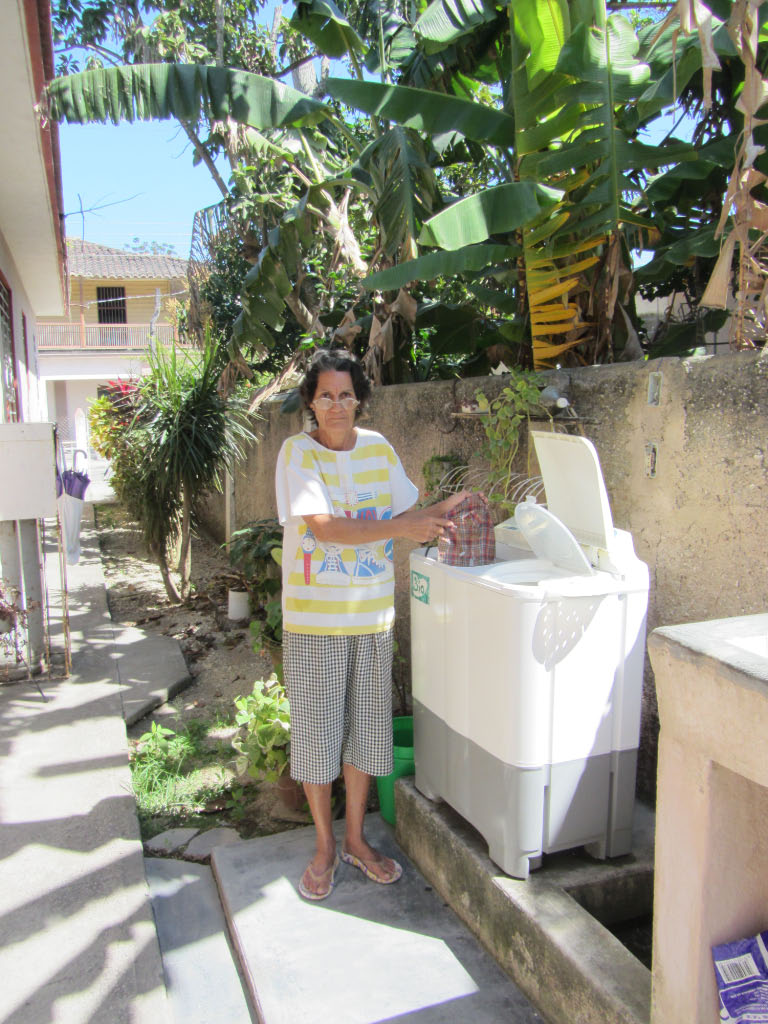 The main worship service is on a Saturday evening with Sunday School (also for adults) held on a Sunday morning.  During the week they hold Bible Study meetings in the sanctuary and prayer meetings in members’ homes.  The congregation is small but they have a good working relationship with the members of the Roman Catholic Church which is on the other side of the street.

During the visit, the possibility of a partnership between Hamilton URC and the Presbyterian Reformed Church in Calabazar was explored and this has since been agreed by both.  We realise that communication will very difficult and possibly unreliable, but we hope to be able to support and learn from each other through prayer and bible study as we worship and witness in our respective communities.